The City of Boston Toastmasters Club held a charter ceremony on November 21, 2019 celebrating their official launch as the first Toastmasters club formed in a municipal government in the Commonwealth of Massachusetts. Boston Mayor Martin J. Walsh was in attendance to help celebrate the club’s success.

During Table Topics, Mayor Walsh was asked about the most important speech he had given and spoke about his speech announcing his candidacy for Mayor. Mayor Walsh mentioned that he worked with a speech consultant in preparation for his announcement and was coached on vocal variety by saying the “ABCs” while using differing pitch, tone, and volume at various points of the alphabet.

Sixty-five people attended the meeting which was presided over by Club President Winston Pierre. District Director Christine Lewis gave a congratulatory address to the club and presented membership certificates to the original charter members.

To find out more about City of Boston Toastmasters Club, see the following links: 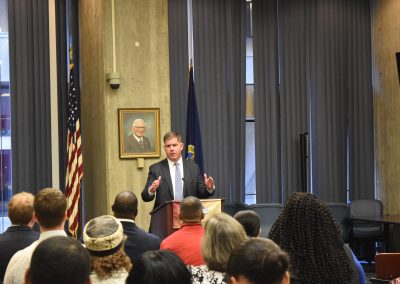 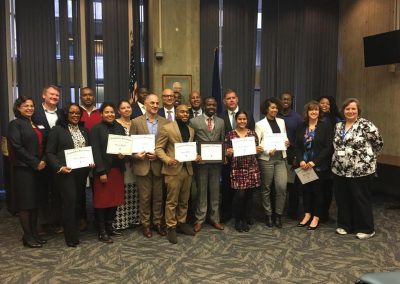 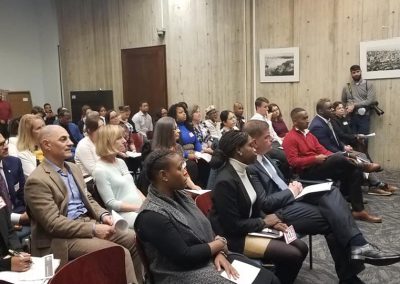 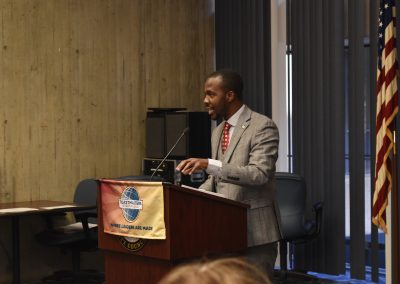 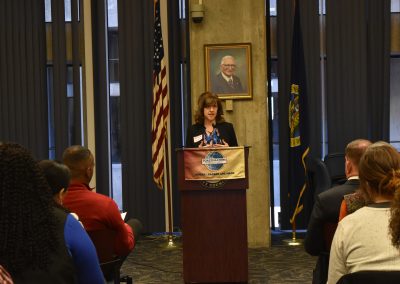 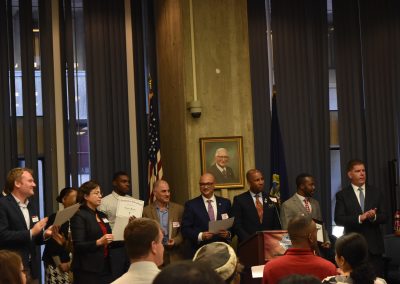 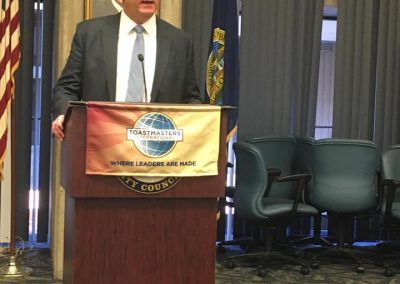 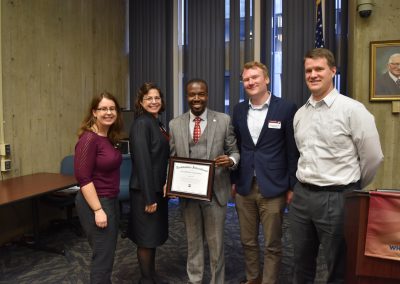 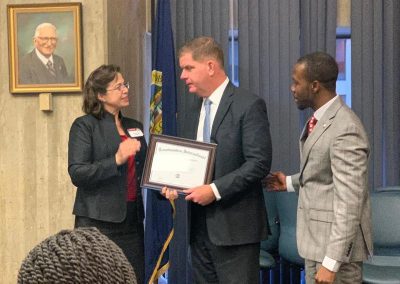 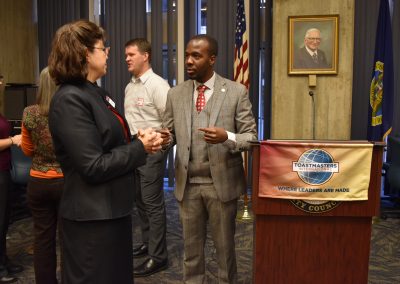 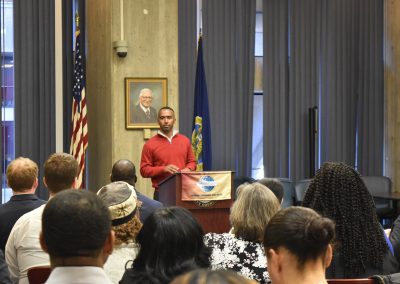 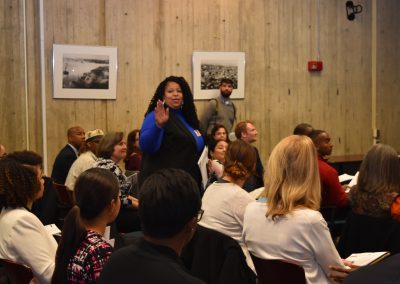