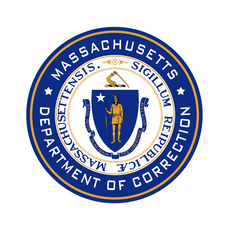 Some of these clubs pay the same dues as you and I, and are supported by outside Toastmasters Clubs and individuals who truly believe that WE can make a difference in the lives of those that made some serious mistakes in life choices. Some of these clubs go beyond what outside clubs do: debates with outside colleges and different groups within the prison, jeopardy nights, speech contests, training sessions on evaluations, speech writing, and more. The participants truly hunger to be better people, speaking better, using proper language and interacting with others within the prison system and volunteers like myself.

Being a prison volunteer and we have MANY that go into prisons every week, we feel safer in prison than on the street! We see the drastic changes in the inmates for the better. They get the same awards that we do, and that really makes them proud! The big issue we have is raising enough to cover their dues.

What you see on television is television. What we see in prisons is totally different. These inmates are not the thugs you are used to seeing. These inmate have feelings, families, children, dreams of their release. Toastmasters gives them some more tools for their toolbox to interact within the community, with families and friends and to change the way they think about themselves in a very positive way.

I’ll leave you with a quote from a Toastmaster behind the walls: “I’m in prison to pay for my past. I’m in Toastmasters to earn my future.”

~ Contributed by George Manoogian, nicknamed “Mr. Nice Guy” by the inmates he serves. In January 2018, George celebrated his 30th year of being a volunteer – no parole, no time off, and no release! Just helping those that need help. 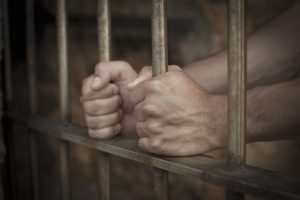 Would you like to become a Prison Club Volunteer?

There are only three requirements to be eligible to volunteer in a prison:

Do We Make A Difference?

“Sir, you asked me what Toastmasters means to me, it’s two hours a week that I’m not in prison.”

“I’ve been incarcerated for 20 years and only in the past two years have I ever seen anyone from the outside. Sir, that is you within the Toastmasters program, I thank you so much!”