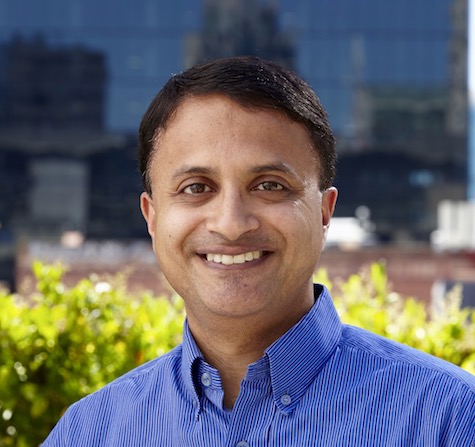 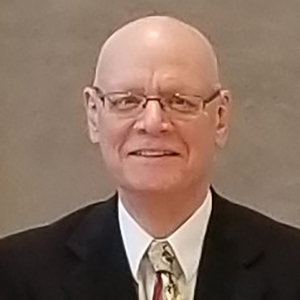 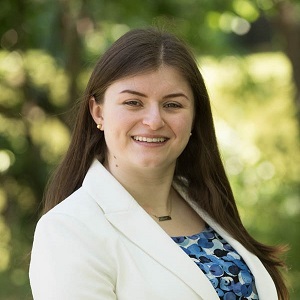 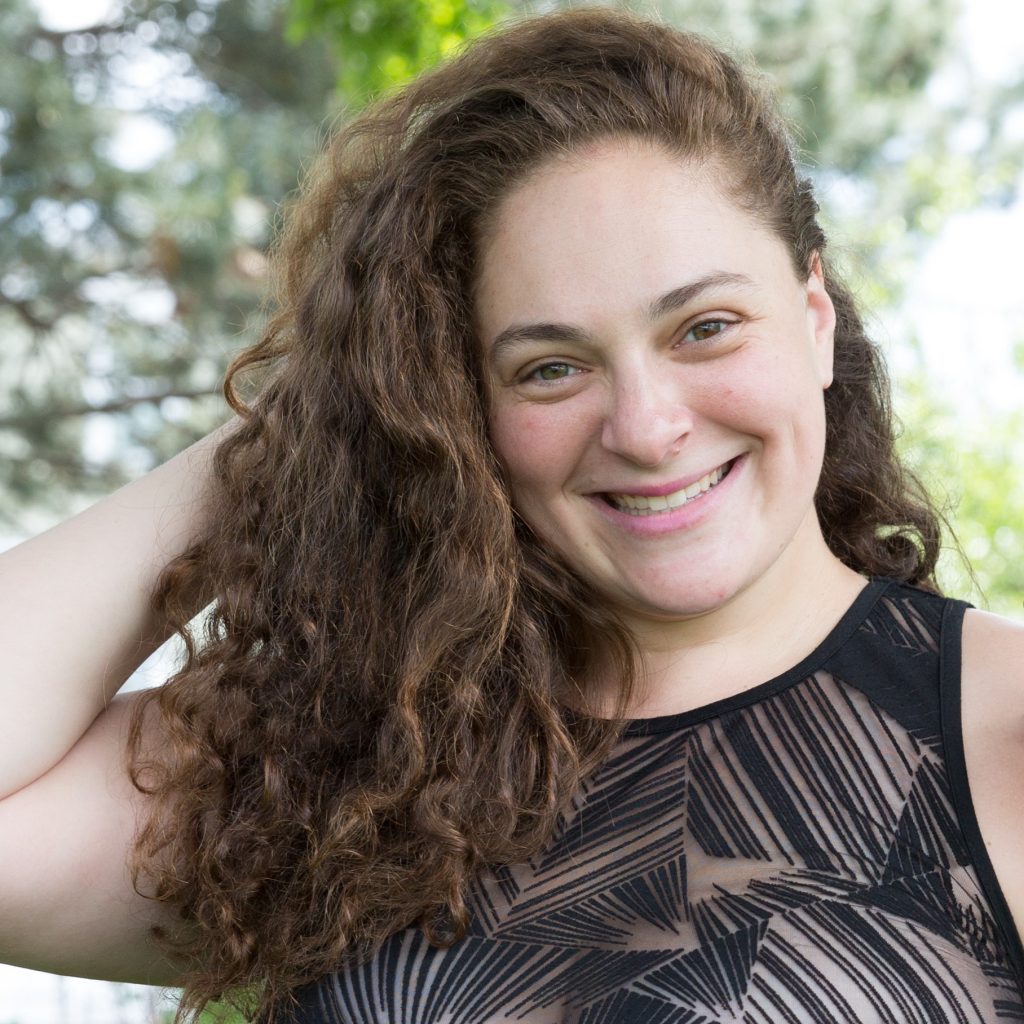 Anna A Kaufman
Past District Director 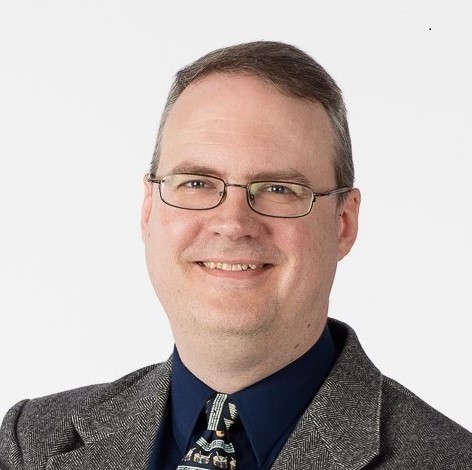 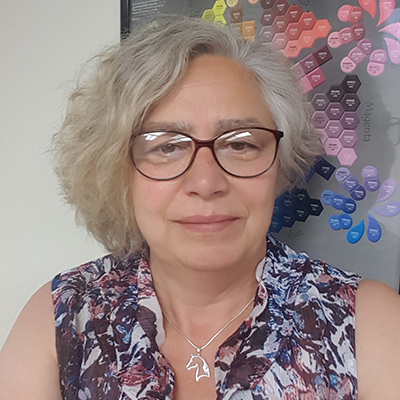 Gina Salcedo is a DTM, and is the Immediate Past District 31 Director.

Anna A Kaufman, DTM, PDD, joined Toastmasters in 2012 at the office where she worked. An hour away from her desk weekly and an opportunity to build presentation skills was appealing enough that she kept coming back. Even after she left the company, she has stayed a member of the Sun Life Toastmasters Club – her forever home club.

In 2015, three years after joining, Anna earned the Distinguished Toastmaster award, the highest distinction in the Toastmasters educational program. During her time serving as a District Trio member, Anna has enjoyed the challenges and opportunities along the journey. She is excited to continue supporting the team and District 31 members, as well as encouraging others to move forward on their paths in Toastmasters and beyond.

In her life outside Toastmasters, Anna is a comedy student, a motorcycle rider, and a shoe addict.

Stefano McGhee – DTM, PDG, PDD, is an Enterprise Cloud Operations Manager working in Information Technology for over twenty years. He is also a Lieutenant Colonel serving as the Director of Communications for the Rhode Island Air National Guard. He has been involved in Toastmasters for close to 15 years and has served as the lead executive for District 31 twice providing rich experience in leading volunteers as part of a non-profit.

Toastmasters has helped him achieve many of the great things he enjoys in his professional and military careers. A fun fact that most don’t know about Stefano is that he is currently taking flight lessons and considering a career change into the aviation industry. He enjoys, motorcycling, boating and flying every day he can.

The chance of a lifetime is to be yourself.

Web Developer, Sales and eCommerce pro. Anita has been creating, repairing and upgrading websites since 1996 so has worked with a wide variety of tools. She enjoys the puzzle of making things work.

When not in front of a computer, she can be found at the local barn with her horse friends, rowing small boats, or out walking.

She is the VP Membership at Central Club 2277, in Worcester, MA.