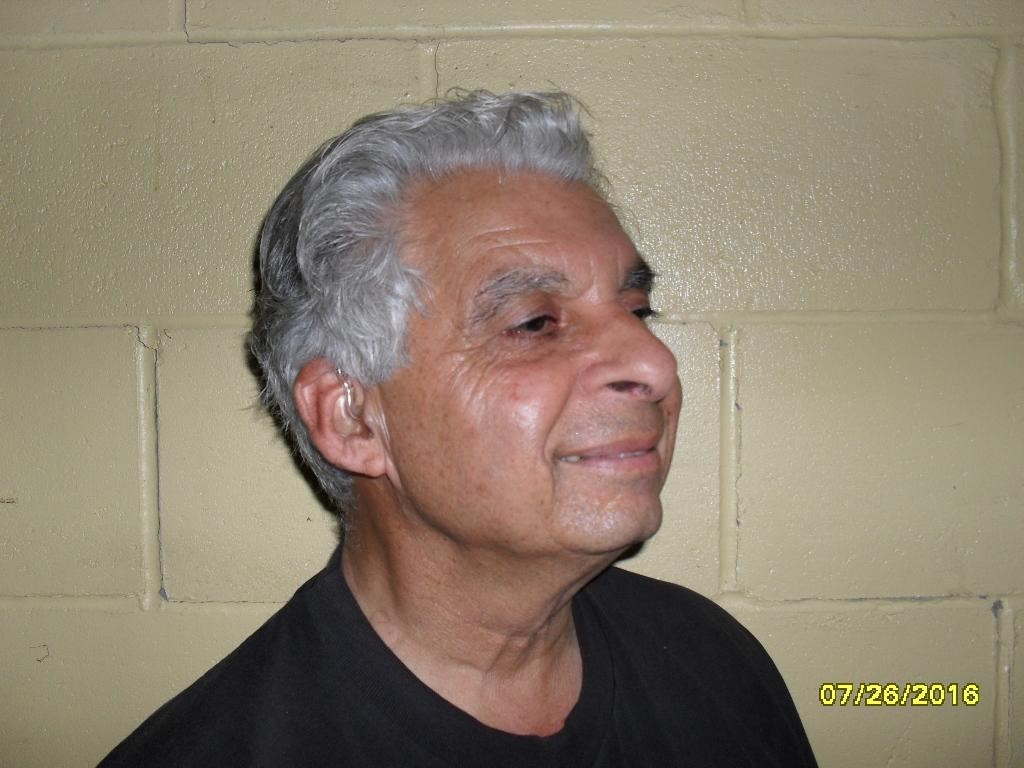 In the beginning for me anyway here’s the rest of the story. In 1988 a new prison in Bridgewater, MA opened and some inmates from other prisons that had Toastmasters clubs transferred there. They asked the staff about starting a club there. After the staff or inmates contacted District 31 officials, I was asked to help with the club seeing I live close by.

That started my 27 year journey of helping prison clubs. First by starting them and getting the materials they needed. Then year’s later helping with fund raising and getting their dues paid to International. It was a challenge to find out who was in what club and where they were transferred to.

Now, they years have changed the system of helping the inmates. Whereas Toastmasters is a very powerful and self-running program in most of the prisons. Normally, if no volunteer is present, no meeting. Toastmasters is one of the very few exceptions.

Now, I’m down to visiting four prison clubs, two I visit weekly, some less often. The goal is the same: If I can help just one person from returning to prison then my goal has been met.