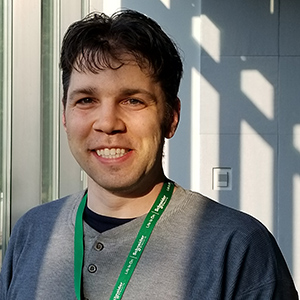 Matt started his Toastmaster journey in 2007. He has served in the majority of the club officer roles at least once. He has also served as a club sponsor, a club mentor, a TLI dean, and an area governor. As a result, he probably has an answer to your question and it probably include “let’s look it up in the new manual to be sure”.